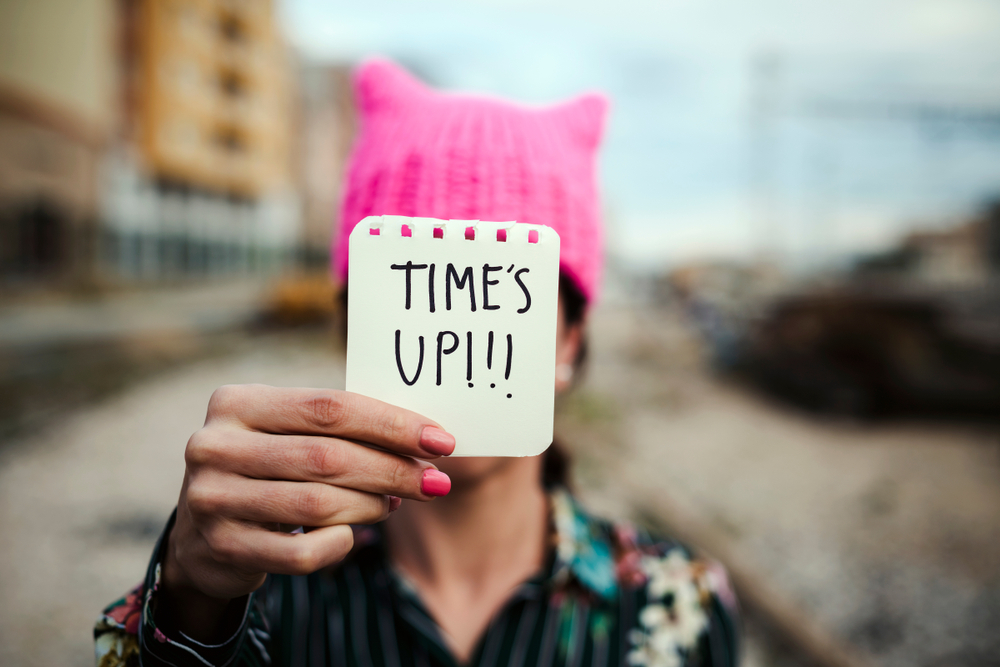 If you have been charged with a sex crime in Shreveport, Bossier City, or elsewhere in Northwest Louisiana, contact Ebonee Norris, at The Norris Law Group, for help right away. A conviction can come with with serious punishment, depending on the severity of the crime.

These offenses often have additional consequences that may follow you for the rest of your life, and adversely impact your ability to obtain housing, education, or employment. You need an experienced sex crimes attorney who will aggressively represent you. Our experience sex crimes attorney will help you preserve your freedom.

As an experienced Shreveport and Bossier City sex crimes defense lawyer, Ebonee Norris can provide the aggressive legal representation you need. We will examine the facts of your case to determine whether we can request a dismissal or plea agreement on your behalf. If the case needs to go to trial, we will continue to fight to secure a not guilty verdict or, if convicted, argue for a lenient sentence so that you can get back to your life.

Louisiana has many statutes that govern how sex crimes will be prosecuted and sentenced. Sex crimes prohibited by the state of Louisiana include:

Sexual Battery
Louisiana Revised Statute 14:43.1 defines sexual battery as the intentional touching of the anus or genitals of the victim by an offender using any object or any body party of the offender, directly or through clothing. It also includes the touching of the anus or genitals of the offender by the victim using any object or body party of the victim, directly or through clothing, when the act is without the victim's consent; the victim is younger than 15 and at least 3 years younger than the offender; or the victim is physically or mentally incapable of understanding or resisting the act. Sexual battery also occurs when the victim is 65 years or older and does not consent to the act.

Carnal Knowledge of a Juvenile
Also known as statutory rape in other jurisdictions, Louisiana Revised Statute 14:80 defines carnal knowledge of a juvenile as a person 17 years or older engaging in consensual sexual intercourse with a victim 13 years or older, but younger than 17 years old, when the victim is not the offender's spouse. The crime is a felony when the age difference between the offender and the victim is greater than four years. According to Louisiana Revised Statute 14:80.1, carnal knowledge of a juvenile is considered a misdemeanor when the age difference between the juvenile and the offender is greater than two years but less than four years.

Indecent Behavior with a Juvenile
Louisiana Revised Statute 14:81 defines indecent behavior with a juvenile as an act with the intention of arousing or gratifying sexual desires, upon the person or in the presence of a victim under the age of 17, when the age difference between offender and victim is greater than two years. It also includes transmission of any electronic, visual, written, or oral communication depicting lewd conduct, text, or images to any person reasonably believed to be under 17 and at least two years younger than the offender.

Molestation of a Juvenile
Louisiana Revised Statute 14:81.2 defines molestation of a juvenile as committing an act with the intent to arouse or gratify sexual desires upon the person or in the presence of a victim under 17, when the age difference between the offender and victim is greater than two years, through the use of force, violence, duress, intimidation, threats of harm, or influence by virtue of supervision or control over the victim.

Crime Against Nature
Louisiana Revised Statutes 14:89 defines a crime against nature as unnatural carnal copulation, such as bestiality, or the marriage to or intercourse with any blood relation with knowledge of the blood relationship.

The law also prohibits other sex-related crimes, such as prostitution, human trafficking, or intentional exposure to STDs.

The penalties for sex crimes can be incredibly severe. For example, for the most serious rape offenses, the maximum penalty can be life imprisonment without parole. Otherwise, maximum sentences for rape and sexual battery can typically range from 10 years to 40 years. However, these maximum sentences can be increased if the victim is under 13 years old and the offender is older than 17.

Finally, there are often collateral consequences to a sex crime conviction. These consequences can include parole, which may include the requirement to maintain steady employment, refrain from approaching areas such as schools or playgrounds, or restrict the use of the internet and social media.

In addition, a person convicted of a sex crime may be subject to electronic monitoring of their location for some amount of time, sometimes for the rest of their lives. Sex offender are also usually required to register for the state's sex offender registry, which can impact where you can live and work, and also damage your interpersonal relationships and reputation.

The most obvious and complete defense to a sex crimes charge is to prove that no sexual intercourse or contact ever took place. This can be accomplished through physical evidence, such as DNA testing, or through alibi testimony proving you were somewhere else when the alleged crime took place.

Many sex crimes are based on a lack of consent. In such cases, it may be a defense to prove that consent was given for the sexual acts involved. Such defenses can be challenging to prove because they often boil down to a "he said, she said," and because any party can withdraw their consent to a sexual encounter at any time.

Fortunately, in criminal cases, the burden of proof rests with the prosecution, which must be able to prove your guilt beyond a reasonable doubt. It is often beneficial to introduce doubt as to whether consent was granted or not.

Finally, it is important to note that for sex crimes involving juveniles, lack of knowledge of the juvenile's age is usually not a defense to the charge. Similarly, obtaining consent from a juvenile is rarely a good defense, as most juveniles are considered incapable of granting consent.

As you can see, defending against a sex crimes charge has its challenges, but isn't impossible. Your chances of a successful defense greatly increase having an experienced sex crimes defense attorney providing you with strategic representation.

Being convicted of a sex crime can often have lifelong devastating consequences, including lifetime parole supervision or sex offender registration. These consequences can prevent you from finding good housing, education, or employment long after you've served your sentence. It can also impact your relationships with your family and your standing in the community.

Remember that an accusation is not the end of the road. The criminal justice process takes time, and a conviction is never guaranteed. With the help of an experienced attorney, it is possible to get an outcome that has a minimal impact on your life and livelihood, so seek qualified legal counsel right away.

Ebonee Norris is an experienced and respected Shreveport and Bossier City sex crime defense attorney. She has successfully defended numerous clients facing sex crimes charges, and is ready to fight for you.

Call us today at (318) 770-7000, or reach out to us online, to schedule a consultation to discuss your rights and legal options. We're ready to sit down with you and hear your side of the story, so don't hesitate to reach out right away. 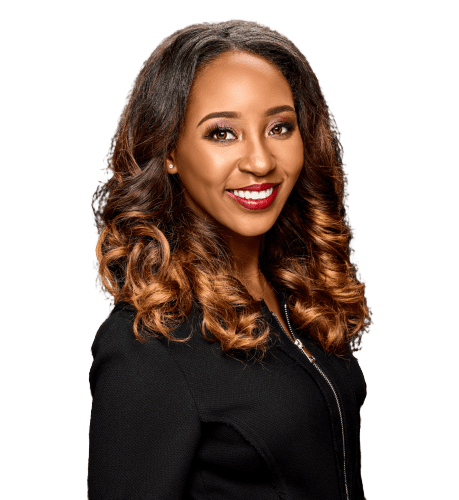