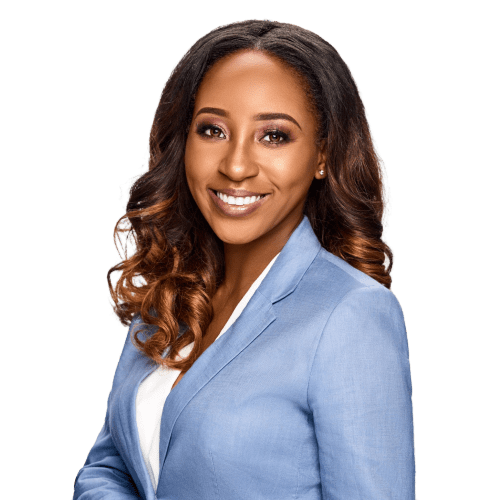 Defending Your Rights and Your Freedom

In May 2014, the Daily Advertiser reported that Michael Salley killed his wife, Gwen Cox Salley, and himself, shortly after he bonded out of jail on charges that he held his wife and 7-year-old daughter at gunpoint and threatened to kill his wife. Later that same month, Governor Bobby Jindal signed House Bill 1142, otherwise known as "Gwen's Law," into law.

The result of Gwen's Law was that courts were required to conduct hearings to assess the feasibility of granting bail to people arrested on domestic abuse charges, and to determine whether there's a likelihood that an alleged offender may cause further harm. Alleged offenders in such cases must remain in jail until their cases are heard in court.

Were you or your loved one recently arrested for a domestic violence offense in the Shreveport area? If so, it is imperative that you retain an attorney before any contradictory hearing, or Gwen's law hearing.

The Norris Law Group knows how to fight these types of criminal charges, and can help you achieve the most favorable outcome resulting in the fewest possible penalties. Our firm is prepared to provide a complete evaluation of your case. Call (318) 771-7000 or contact us online now.

What is Gwen's Law?

Gwen's Law is found in Article 313 of the Louisiana Code of Criminal Procedure. The law provides that a contradictory bail hearing can be held prior to setting bail for a person charged with domestic abuse battery, violation of protective orders, stalking, or any felony offense involving the use or threatened use of force or a deadly weapon upon their family member, household member, or dating partner.

When the court orders a contradictory hearing, Louisiana Code of Criminal Procedure § 316.A.(2) establishes the hearing must be held within five days from the date of determination of probable cause, exclusive of weekends and legal holidays. The court will determine the conditions of bail or whether an alleged offender should be held without bail pending trial. The court is required to notify the prosecuting attorney prior to setting bail, if it decides not to hold a contradictory hearing.

The factors listed in Article 316 of the Louisiana Code of Criminal Procedure include:


Gwen's Law establishes that the documented history or records can include but are not limited to sworn affidavits, police reports, and medical records.

Following the contradictory hearing, the judge or magistrate can order the alleged offender to be held without bail pending trial, when it is proven by clear and convincing evidence that there is either a substantial risk that the alleged offender may flee or that the offender poses an imminent danger to any other person or the community.

Under Louisiana Code of Criminal Procedure § 313.C.(1), a contradictory bail hearing must be held prior to setting bail for a person in custody who has either been charged with a sex offense and has been previously convicted of a sex offense. On motion of a prosecuting attorney, a court can perform an in-camera examination of the evidence against the accused, and Louisiana Code of Criminal Procedure § 313.C.(4) provides that the court must take into consideration factors listed in Article 316 of the Louisiana Code of Criminal Procedure as well as:
Gwen's Law does not establish specific criteria to determine the level of threat in domestic violence cases, and many courts have busy dockets that can make it difficult to hold contradictory hearings. The result is that some people can be denied bail despite not actually posing any risk of fleeing or being a threat of danger to others.

What are the penalties for violating Gwen's Law?

Were you charged with domestic violence? The Norris Law Group can help.

A lawyer will be a tremendous advantage at a contradictory hearing, because they will be able to protect your rights and ensure all mitigating and aggravating factors are considered. An attorney can also advocate for a reasonable and affordable bail amount.

If you or your loved one was arrested in Louisiana for an alleged crime of domestic violence and are awaiting a Gwen's Law hearing, you will want to be sure that you retain legal counsel. Do not go into a contradictory hearing by yourself. Instead, trust your case to Attorney Ebonee Norris and her experienced and compassionate team. We know that domestic violence allegations can be difficult to bear and the consequences of a conviction can be intimidating. Let us be your voice, and let us fight for you.

The Norris Law Group serves clients in Shreveport-Bossier and many other surrounding areas. Call (318) 771-7000 or contact us online to schedule a consultation.