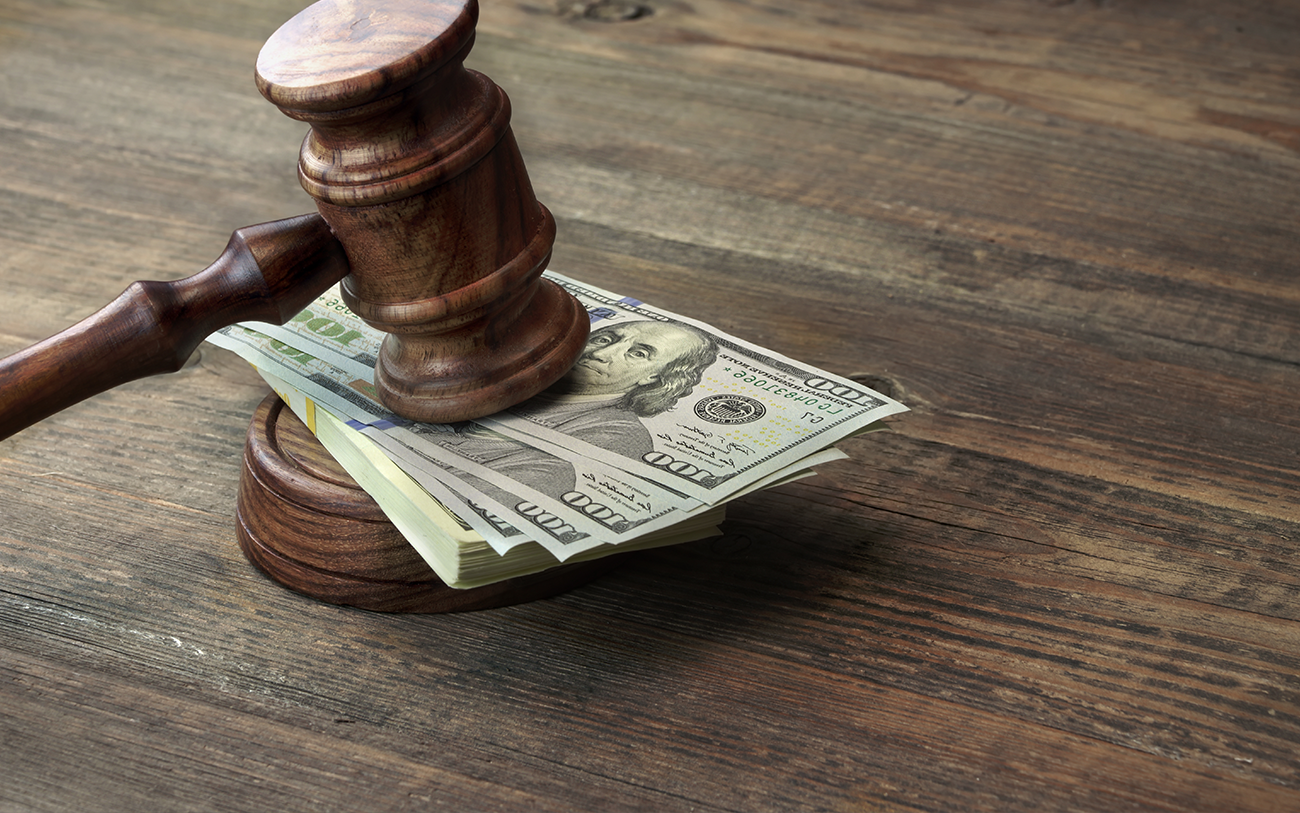 The Eighth Amendment of the United States Constitution forbids excessive bail, excessive fines, and cruel and unusual punishments. It is the precedent of The Supreme Court of the United States that "liberty is the norm, and detention prior to trial or without trial is the carefully limited exception." However, bail can be denied when there is a risk of flight or to protect the safety of an individual or the public.

If you need assistance with bail setting or filing a request to reduce bail, please call (318) 771-7000 or contact us online to schedule a confidential consultation.

The amount of bail must ensure the presence of an alleged offender in court as well as the safety of the community. The Louisiana Constitution establishes that excessive bail is prohibited. Moreover, the law states that, with limited exceptions, a person is entitled to bail before conviction.

The statute provides ten factors a court must consider when setting bail, which include:

There are five different types of bail :

The term surety involves an individual obligating himself by contract to pay a debt for another, in the event the original debtor cannot fulfill his obligation. It is possible for bail to be procured without surety, this can be achieved through a property bond or personal surety. Personal surety occurs when an individual guarantees another's actions, rather than a commercial entity. Personal surety bail is also known as "sign out bond" or "release on recognizance." Personal surety and property bail are the two cheapest options for the alleged offender.

A person cannot be released on their personal undertaking or with an unsecured personal surety when they are arrested for:

After you have bailed out, you can no longer ask for a reduction in your bail. However, the prosecutor is allowed to seek a bail increase even after your release. This scenario occurs frequently to alleged offenders being charged with new criminal offenses: scenarios such as this are exemplary of why it is important for the accused to fully understand the conditions of their release.

After you are released on bail, you will often be ordered to comply with the following: any protective orders; refrain from criminal activity; abstain from drug use; and not leave the state. If it becomes necessary to leave the state after release, a motion can be filed to amend your bond conditions. A judge will then issue an order that will allow you to leave the state.

HOW WE CAN HELP

In the event that you or someone you love is incarcerated and in need of reasonable bail, it is imperative that legal representation is found as soon as possible. The Norris Law Group is equipped to fight for a reduction in your bail so you or a loved one can afford to be released. It is our mission to provide effective and efficient legal counseling aimed to secure your release.

The Norris Law Group represents clients all over the greater Shreveport-Bossier City and surrounding areas. You can have our team help navigate you through your legal rights, when you call (318) 771-7000 or contact us online to take advantage of a confidential consultation.